My project, which forms the basis of the Honors Thesis I will write this year, examines the effects of lead exposure on reproduction in a common urban songbird species. Lead is pollutant found throughout urban areas due to its historic use in paint and gasoline, and lead remains a persistent threat to the health of urban animals – including humans – yet we know very little about how lead effects wildlife. To address this knowledge gap, I studied breeding northern mockingbirds (Mimus polyglottos), their nests, and their offspring during the Summer of 2018. I compared the birds and offspring of three New Orleans neighborhoods with varying background lead levels: Uptown and Bywater, which have high lead levels, and Lakeshore/Lakevista, which has low lead, to determine how the behavioral, physiological, and reproductive consequences of lead exposure interact to affect the overall reproductive success of mockingbirds in New Orleans.

The bulk of my work consisted of me searching for mockingbird nests in the three neighborhoods with a small team of volunteers. Whenever we found nests, I frequently monitored them and checked their contents for eggs and/or nestlings. When all the nestlings in a nest grew old enough to be safely handled, I temporarily removed them from the nest and outfitted each of them with a non-invasive, USGS-issued metal leg band that has a unique identifier for each bird, took some body and health measurements, and took a small blood sample and a small feather sample. All handling of the birds was done in accordance with federal and Louisiana state permit requirements and to the highest ethical standards. After taking the birds’ blood samples back to the lab at Tulane, I did genetic testing to determine if any of the nestlings were sired by a bird other than the nest parents, which has major consequences for the parent birds’ reproductive success. I will be conducting further analyses of my nesting data and genetic results and writing up my findings for my Honors Thesis this year.

The grant I received from Newcomb-Tulane College allowed me to purchase supplies for both the field-based and laboratory-based aspects of my project, and made it possible for me to collect a large enough sample size to set myself up for success with my Honors Thesis and eventually publish my findings in a peer-reviewed journal. A portion of the funds I received went toward the supplies I needed in order to collect and store blood samples from nestling mockingbirds for genetic analysis, such as needles, capillary tubes, styptic powder, and Eppendorf tubes. The remainder of the funds covered the costs of the chemicals and reagents necessary for the steps of the genetic analyses: DNA extraction, polymerase chain reaction (PCR), and microsatellite genotyping. Neither the field-based nor laboratory-based aspects of my project would have been possible without the support of the NTC Dean’s Grant that I received.

Though this project was important to my development as a scientist and scholar in many ways, the most valuable skills I gained through this experience relate to my leadership and management skill set. I operated this project with a high degree of independence, and I oversaw a small team of undergraduate students volunteering with my project. As a result, I learned so much about how to manage day-to-day project logistics and plan a field season, develop and implement schedules for my volunteers, train volunteers on project procedures and the safe handling of birds, and incorporate feedback from my volunteers to improve the operations of the project and my performance as a supervisor. I also learned how to effectively explain my project and my role as a scientist to a variety of people that I met while doing field work in the neighborhoods, which is a valuable yet underrated skill for the modern scientist. These “soft skills,” of time management, supervising a team, and communicating my work to a broad audience, are in my mind just as valuable, or even more valuable, than the ability to handle birds and extract DNA. As such, I am so thankful that I was able to have this experience so early on in my career, and I am more excited than ever as I prepare to take my project to the next level and begin my career as a research scientist. 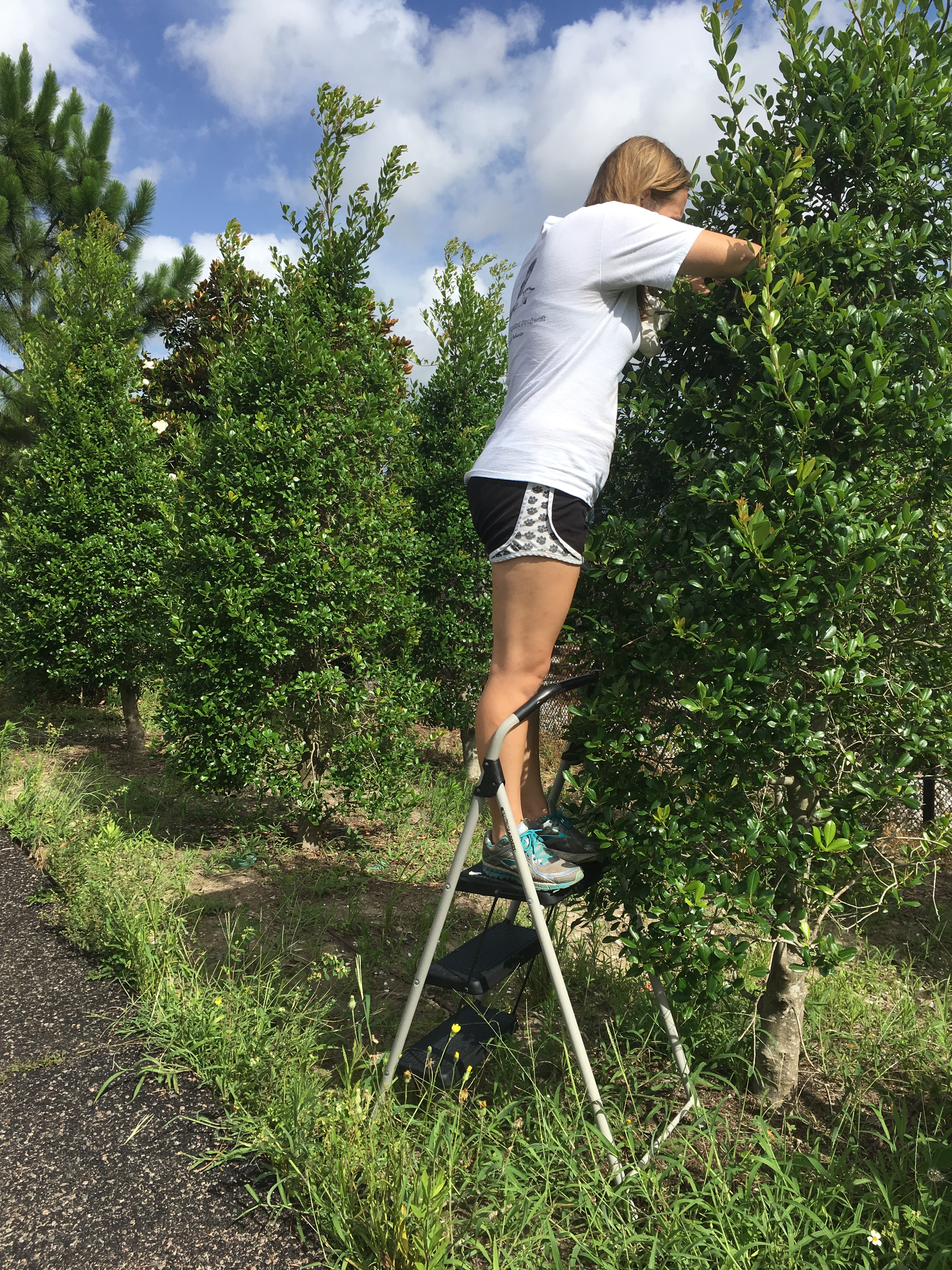