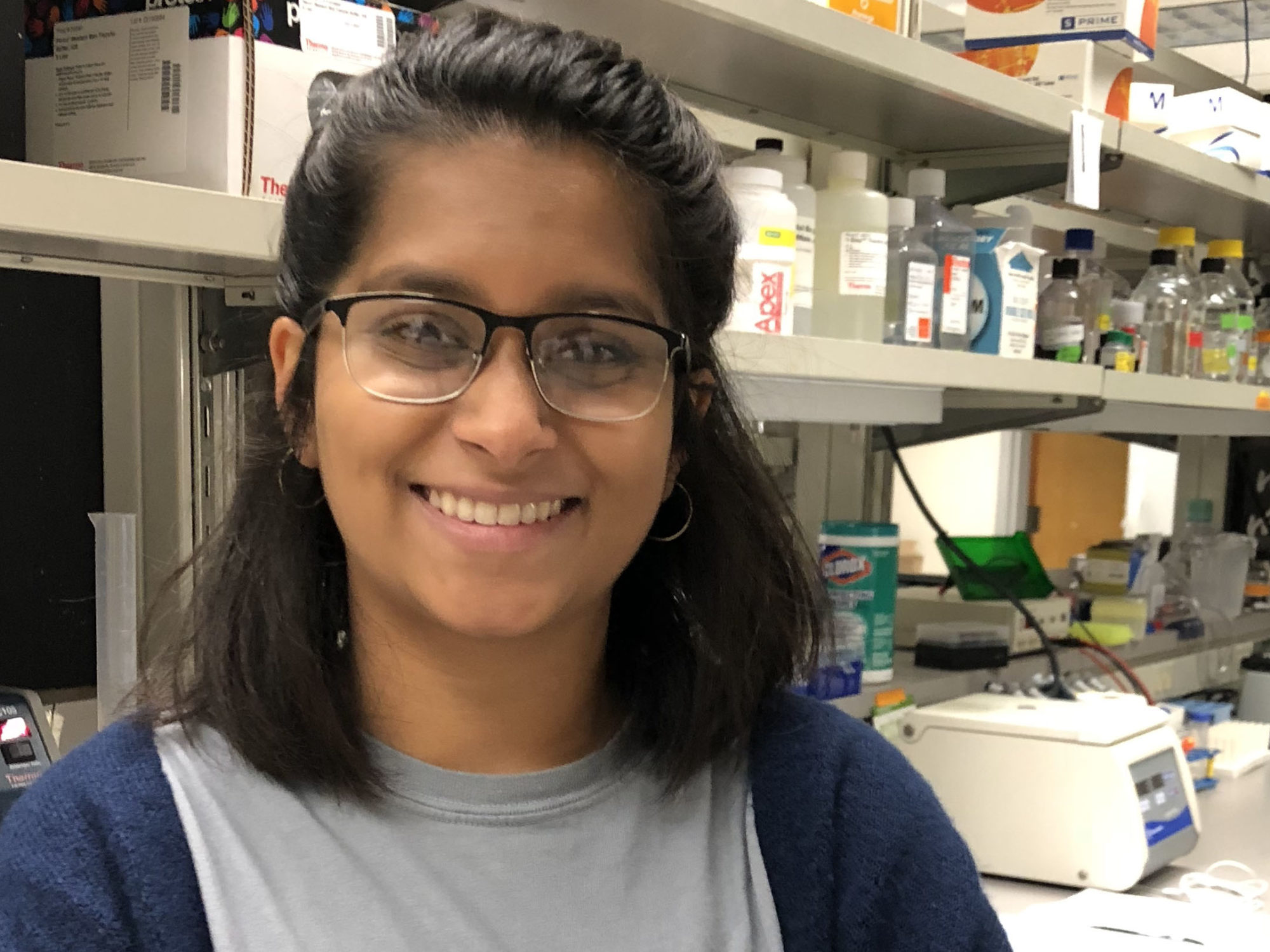 With the award funds from Newcomb-Tulane College, I was able to continue my project on the molecular epidemiology of Chagas’ disease in New Orleans, which I had initially begun in the Fall of 2017 with aid from the Center for Engaged Learning and Teaching. In my grant application, I expressed interest in doing just this. I was fortunate enough to be awarded $1,000 from the grant committee, which I used to used to complete diagnostic and genotyping testing on over 1,500 rodent blood samples obtained from all over the Greater New Orleans area by Dr. Michael Blum and his team in the Department of Ecology and Evolutionary Biology. For the duration of this project, I was guided under the supervision of Drs. Herrera and Dumonteil from the Department of Tropical Medicine.

This project initially began in October of 2017 with the objective to create an epidemiological map of T. cruzi positive rodents in New Orleans, as well as a map of what discrete typing units were present in the city. Trypanosoma cruzi is the causative agent of Chagas’ Disease, a tropical parasitic disease that is endemic to Latin America. It has been known for nearly a century that T. cruzi is enzootic in the southern United States, but much remains unknown about the dynamics of the parasite’s transmission among mammals and triatomine vectors, as well as the risk of transmission to humans. The rodent population represents an important reservoir for the parasite since it can be found in both sylvatic and urban areas. T. cruzi strains also display high genetic diversity and have been grouped into six discrete typing units (DTUs: TcI to TcVI, and a potential seventh one named Tcbat).

During the 2017-2018 year, myself and a few other undergraduates performed diagnostic tests on the rodent blood samples delivered to us from Dr. Blum’s team in order to identify which samples potentially carried T. cruzi . Starting in March, I began taking these positive samples and performing additional genotyping tests on them. These tests confirmed the presence of T. cruzi in any particular sample and determined which DTU it is. The award funds I received from Newcomb-Tulane College in June allowed me to finish these genotyping tests on all positive samples by allowing for purchasing of additional supplies. These supplies include Taq DNA polymerase and primers for PCRs and loading dye, buffers, and DNA 100 bp ladders for gel electrophoresis.

Additionally, the largest portion of the award funds were used to purchase a QIAquick PCR Purification Kit and send my final products to a third party for Next Generation Sequencing. This purification kit was used to purify the PCR products of rodent samples that were positive for T. cruzi through both diagnostic and genotyping tests. At the end of May, eight samples were purified using the kit and sent for sequencing, which can take up to two months. By the beginning of July, I was able to purify fourteen more samples and have them be sent for sequencing. This the first step of a very large project, and I am very grateful to be able to be working on behalf of Drs. Herrera and Dumonteil, as well as receive the support from Newcomb-Tulane College to continue this fascinating work. Once we receive the sequences, I will be able to compare them with mini-exon reference strains, allowing us to find variants between consensus sequences. I hope to be able to continue this project in the Fall of 2018.

I have been working under Dr. Herrera for about a year and a half, which has allowed me to develop greatly as a researcher and a student. I began working with this group by traveling to a partner lab in Mérida, México and learning about Chagas’ Disease in an endemic setting. Upon returning in the fall, I started on this current project. Working on it for so long, and receiving constant support from Tulane, has given me the opportunity to learn how to conduct experiments of my own and become independent in the laboratory. I have learned how to present my research in an efficient manner and discuss techniques/next steps with other members of this group during weekly lab meetings. As a Cell and Molecular Biology major, doing research in a molecular epidemiology and tropical medicine lab has allowed me to apply the techniques and theoretical knowledge I learn in my classes. Additionally, I am able to see the interdisciplinary nature of my major as I view these concepts in a Public Health setting. This funding was extremely helpful for the advancement of this project, and I’m very excited for the work ahead! 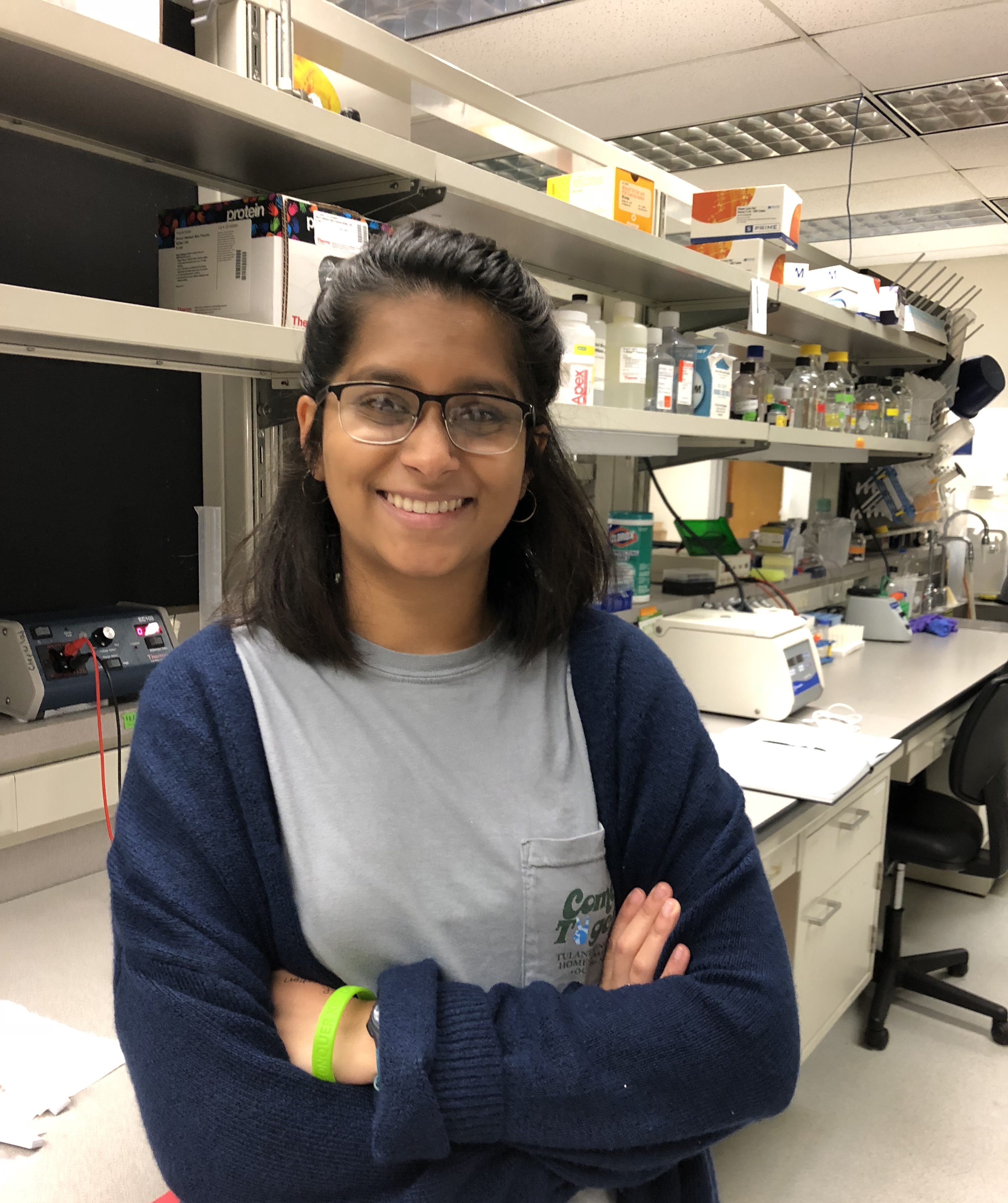