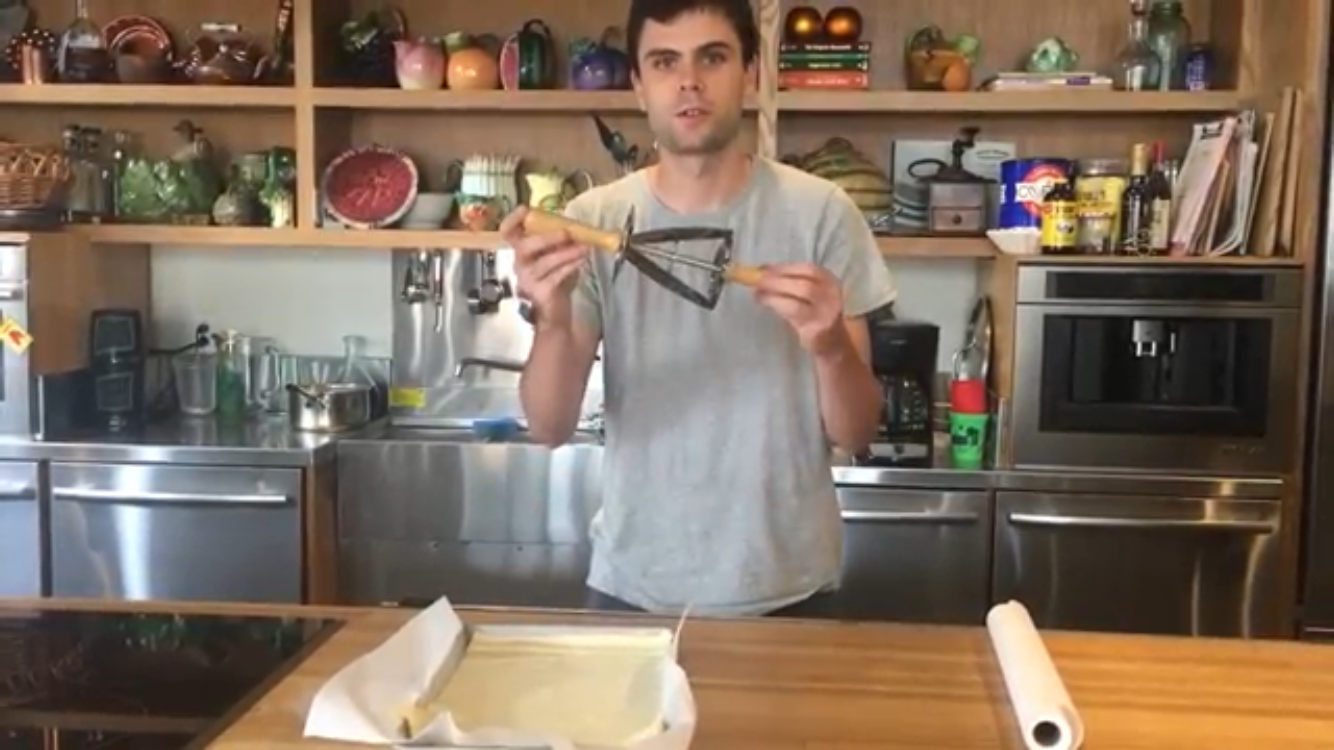 I spent the majority of my summer, from May 30 to August 3, working as an intern at the Southern Food and Beverage Museum. Because it was an unpaid internship, the Devlin Grant that I received was incredibly helpful in allowing me to live in New Orleans over the summer and complete this internship.

I worked at the museum every Tuesday through Friday from 10:00am to 5:00pm. The majority of my time was actually spent at the museum’s library, which is in a different building close by. The nature of working in a small museum meant that my responsibilities might change from day to day, as there was always plenty of new work to go around. The fact that there was as much variety in the work that I did meant that I often would not know what I would be doing when coming in to work on a given day, which kept me on my toes and kept the internship from becoming a slog.

One project that I spent a significant amount of time on involved helping the museum to catalog objects that were on display. When I started work, the museum was in the process of changing the computer program that was used to catalog artifacts. What I did essentially helped the museum from losing objects in the shuffle during this process. First, I would photograph each individual object in a photo booth. Then, I would look through old database files put together by the museum to see if any given object had what is known as an “accession number,” a special code associated with a given object which meant that it had been previously cataloged by the museum. As someone majoring in history, getting into the nitty-gritty details of how museums function was very interesting, and potentially valuable work experience.

Another significant project I did involved what the museum calls its “gadget table.” This is a table at the museum full of old kitchen objects such as eggbeaters, whisks, and more niche devices that may whose uses may not be readily obvious to a visitor. The visitors are encouraged to play with these devices, and this table is quite popular with kids and adults alike. First, I made sure that every device on the table was identifiable on a key, so that visitors could know what each tool was for. A previous intern had filmed some short videos demonstrating the use of some of these devices. I thought it might be a good idea to set up a tablet next to the table which showed these videos, so that visitors could see some of the objects in action. Once I set this up, I started filming some videos of my own. This was a lot of fun, as for example, in one video I churned my own butter, which is something I can say I was unlikely to do if I didn’t do this internship.

Overall, I am quite grateful that the funds received from my grant were able to put a significant dent in my rent costs over the summer, allowing me to work in such a fun and intellectually stimulating environment. It is possible that I (will) look in to museum work as a career path, and if I do, this internship opportunity was invaluable.