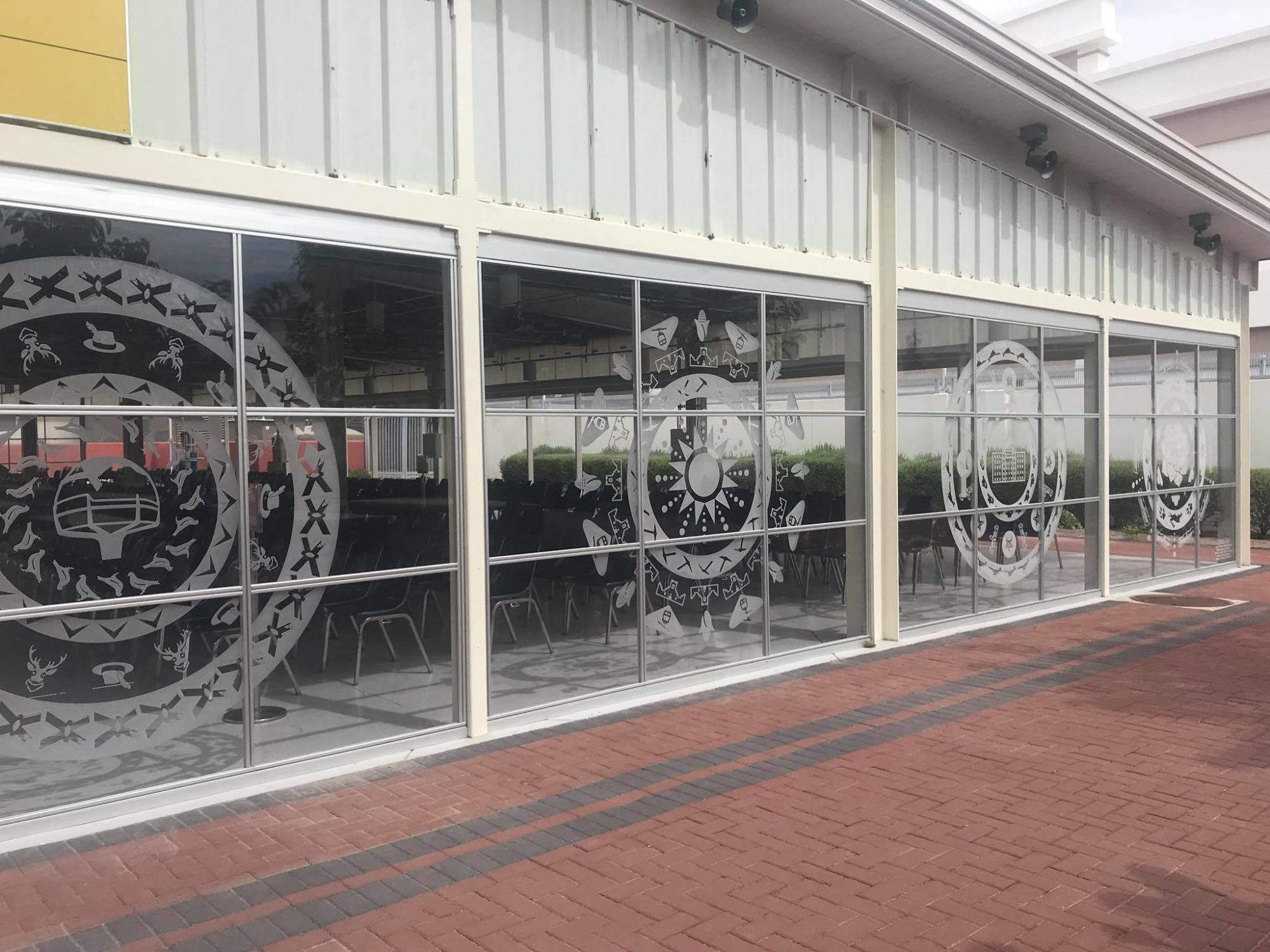 I never expected to spend any time in Ciudad Juarez, let alone my final summer as an undergraduate student. When I learned of this opportunity, I was shocked. In the minds of many, Juarez is synonymous with the violence, poverty, corruption—the common narco-narrative. Prior to the rise of extreme violence, Ciudad Juarez and El Paso were very intertwined. There was even a transnational trolley that ran between Downtown El Paso to Downtown Juarez. Today, El Paso boasts one of the lowest crime rates in the United States while Ciudad Juarez is struggling to rebuild its reputation and counteract rising violence, once again. However, these border towns are much more than just paradoxes to one another. These cities tell the story of U.S.-Mexican relations through culture, policy, and economics.

Recognizing that the border region is a unique and widely misunderstood area, it is necessary for one to understand the history and culture along the border to work informatively and effectively. One of my main projects was to create a training for incoming consular officers which would allow them to better understand the border region in terms of immigration policy, culture and language, and overall migration trends in order to be more informed and effective throughout the visa interview process. In addition to the project on border culture and geography, I had a number of other duties and projects which gave me the opportunity to be exposed to immigration policy and protocols, interact with local Juarences and other Mexican nationals, and improve my Spanish, research, and intercultural communication skills. Other responsibilities included fingerprinting visa applicants, surveying applicants on their interview experiences, and producing a report on the local employment environment in Juarez. I also had the opportunity to visit a maquiladora, a detention center, and an immigration court hearing which gave considerable perspective into the current debates over migrant populations. Throughout the summer, I assisted with and attended a number of diplomatic events such as the Independence Day party, Chihuahua City Pride March, and the unveiling of an art installation in the visa applicant waiting area. Having the chance to first-hand witness the operation of institutional, legal, and diplomatic frameworks helped tie together my studies as an International Relations student at Tulane.

The experience as a whole gave me the opportunity to understand the complexity of U.S. immigration system and to realize the significance and directness of U.S.-Mexico relations. Accepting this internship offer was one of the best decisions of my college career, and it would not have been possible without the support of the Newcomb-Tulane College funding travel costs. The grant afforded me the unique opportunity to understand institutions on both sides of the U.S.-Mexico border as well as the constant exchange between the two countries which make the relationship both strong and vital.

Written by Tatum West, recipient of a Dean’s Grant sponsored by CELT, 2018 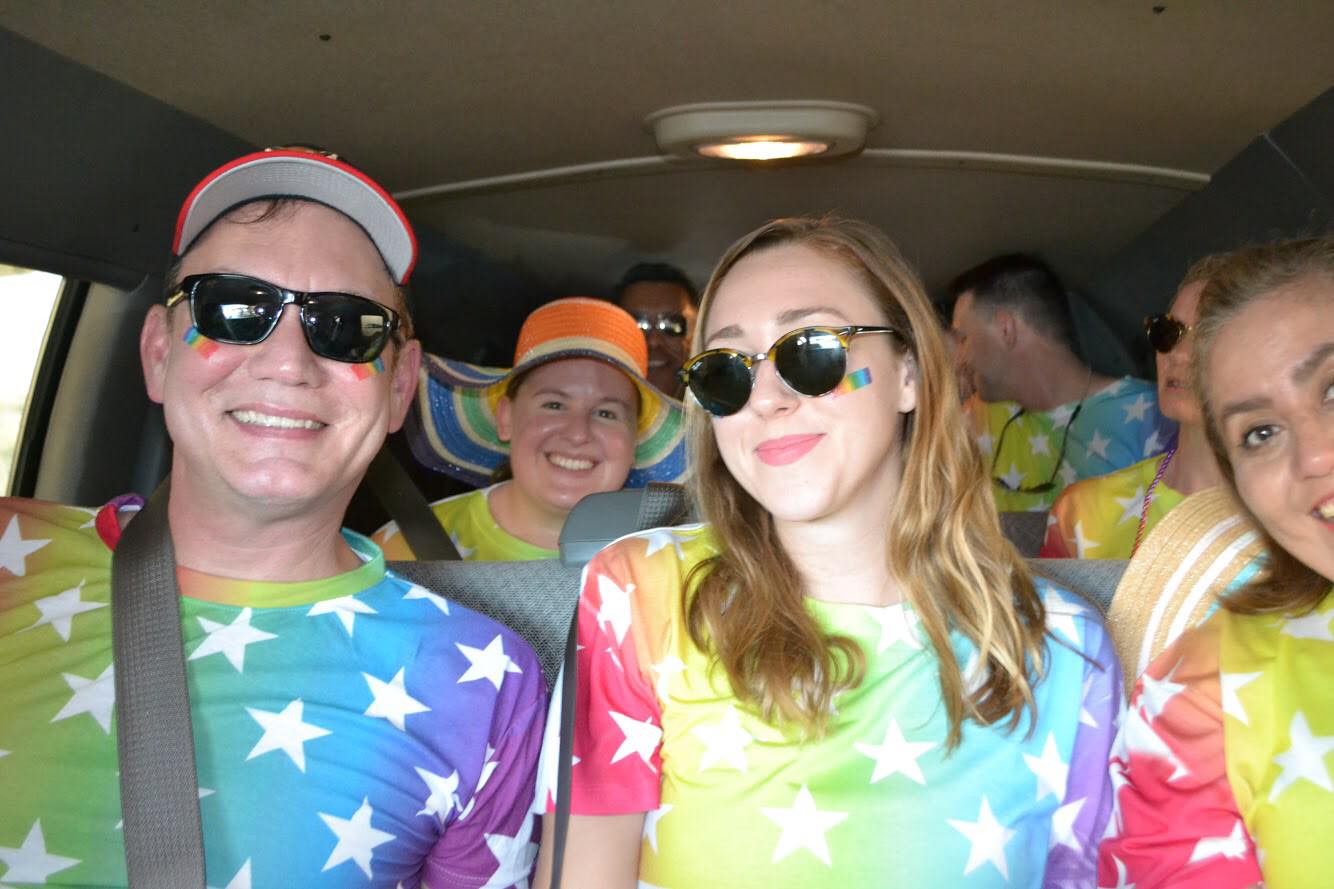