For my NTC grant project, I was awarded funds to have the ability to travel to Hebron, West Bank, Palestinian Territory, and experience an internship at the Excellence Center. This internship included a number of tasks and experiences that gave me extraordinary educational and professional development. Before, I was informed that as an intern I would be dually focused on teaching English to clients of the Excellence Center but that I would also be taking Arabic classes. However, when I first arrived, plans would change due to the fact that I was getting there during the biggest holiday of the year; Ramadan. During Ramadan, for about a week and a half I was only doing trips and tours, walking around with a teacher named Isaac, who guided us through a lot of the more famous parts of Hebron. After Ramadan, lessons and classes picked up and our schedules became a lot more intense almost overnight. I began intensive Arabic classes, starting at 8:30 am in the morning until around noon, then I help out with any of the English classes going on at the moment. At the end of each class we converse in Arabic about mostly random topics, we’ve covered marriage and dating, discrimination between groups, and how the differences in accents have impacted countries around the Middle East. After we finish, the other classrooms are usually filled with different age groups at different stages of English proficiency and one teacher in particular, Ahlama, calls me into a specific room to teach. The method of teaching varies a lot, we may have an hour to teach or just 15 minutes, maybe Ahlama already has some activities planned, it’s not incredibly structured. These classes are really interesting due in part by the fact that I can choose whatever subject to talk about and therefore I learn a lot about them and Palestinian culture through that. This class was particularly interesting but unfortunately I only met with them once or twice a week. At the end of their course program though, they brought a ton of food that they had made at home and we had a humongous mid-day feast. The other class I helped teach is at the new center, which holds better quality facilities in addition to a large kitchen that interns can use and hang out in. There is also double the amount of classrooms, most of which are only big enough for 5 people so they are used to conduct Arabic lessons for the internationals who come to only study Arabic, not to teach any English, although they are often willing to help out in any capacity they can. I started helping in a class where it was only me and another woman teaching about 30 kids, ages 13-25. This class was called Beginner 2 and we met 3 times a week. It started about halfway through my one-month stay in Hebron so unfortunately I did not get to see it finish but during it I felt that I had done the most impact at least in the English-learning department. Here we actually had a syllabus to follow and the students had a grammar booklet that they used for homework and sometimes we consulted for grammar examples.

Before I left Hebron, I felt going into the internship that I was previewing my career path, seeing if this was truly what I wanted to do as a profession. After the internship, I believed I felt prepared and willing to pursue this after my time at Tulane. The internship brought me into a world that cultivated lifelong friendships, provided professional skills, and provoked a desire to return to that region and work there. The NTC grant has allowed me to obtain those experiences, the experiences that have pushed me toward my career path. 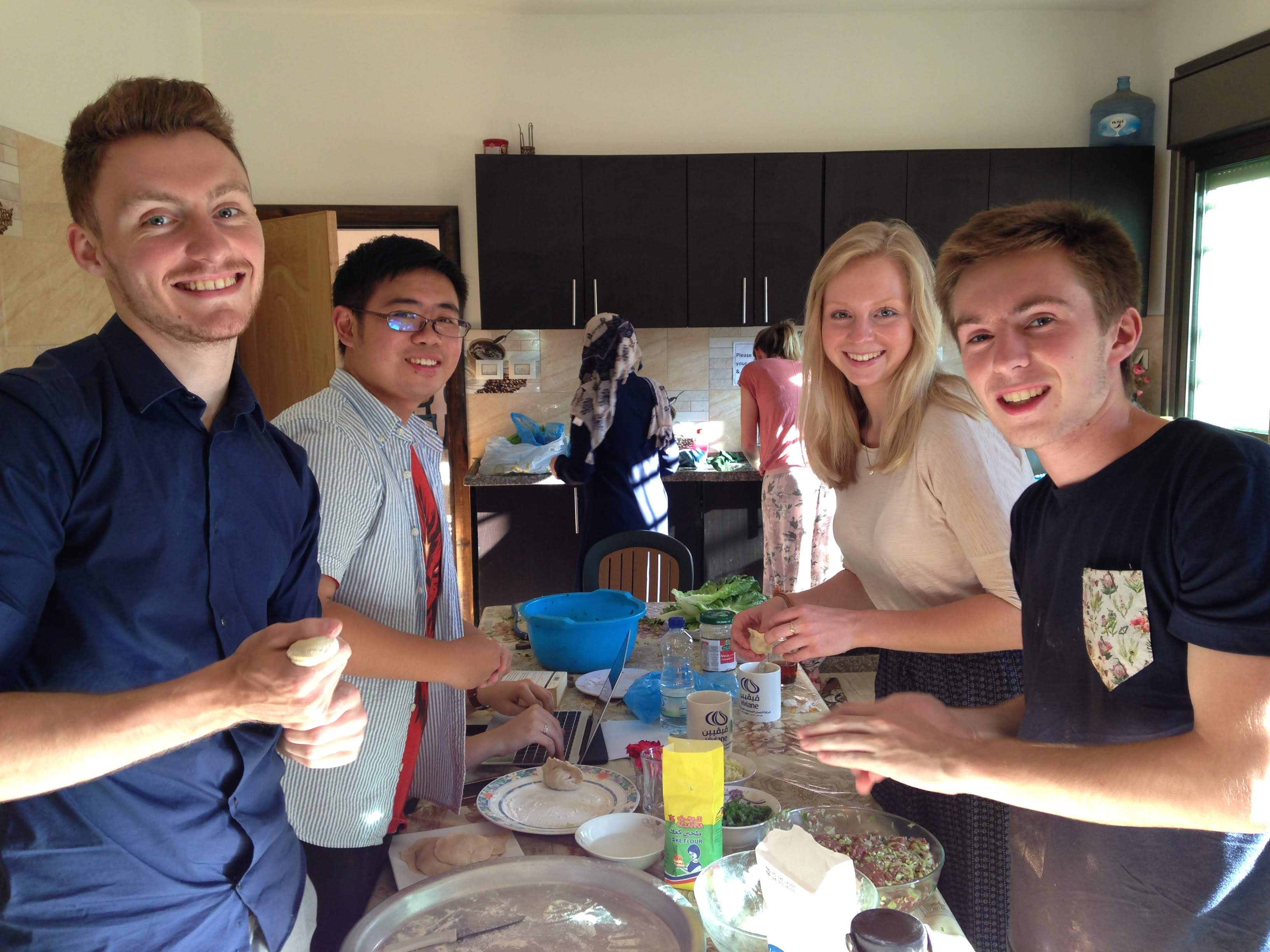