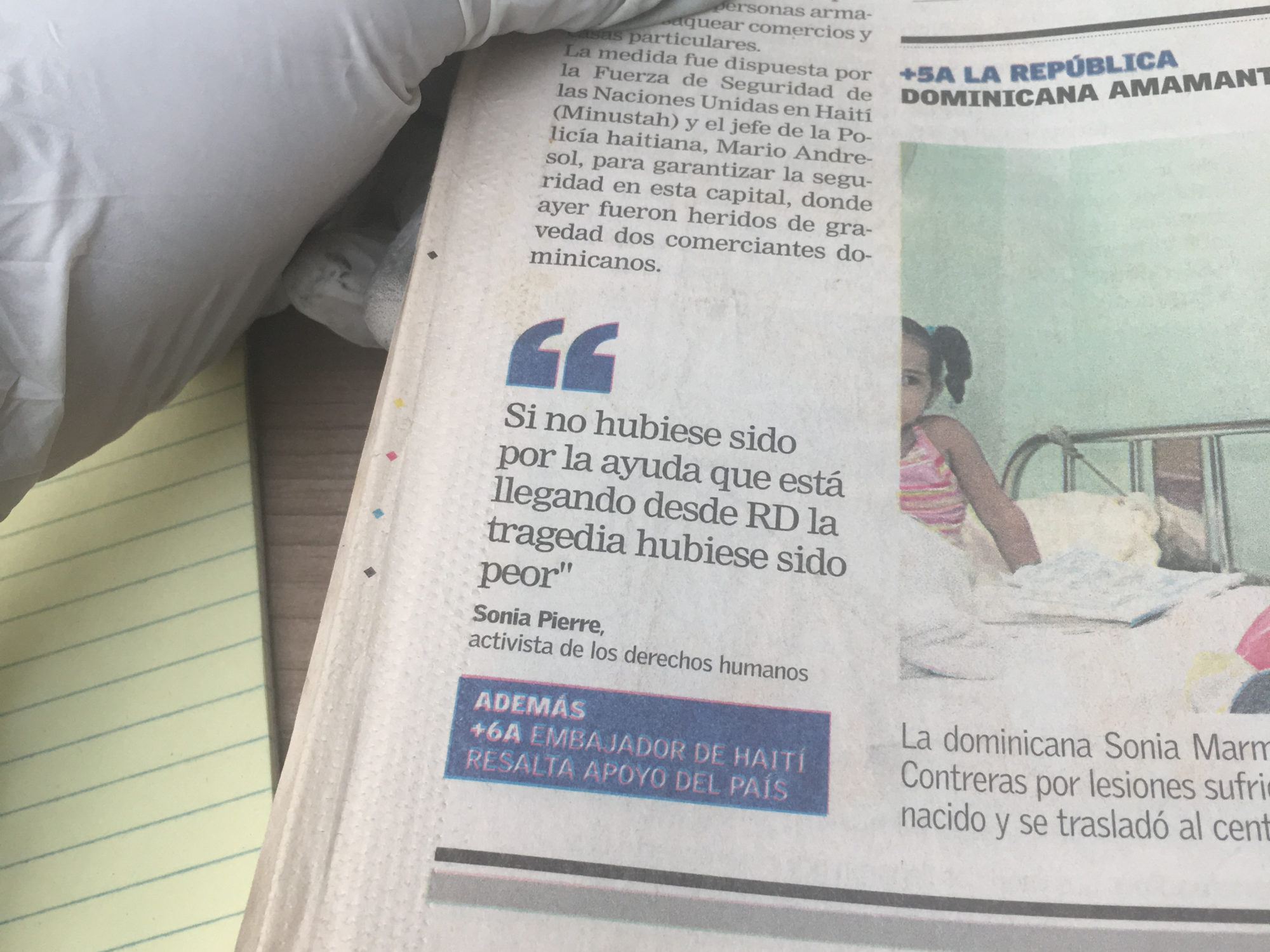 My funded research project examined what relational factors influence the construction of Dominican national identity. I began using the funding immediately after the completion of the Office of Multicultural Affairs’ two-week summer experience program studying Race, Migration, and Identity in the Dominican Republic in the city of Santiago. The grant opportunity allowed me to expand my foundational knowledge over the two weeks into a more engaged independent research project lasting an additional six weeks of research in the Dominican Republic. I sought to get my toes wet doing the kind of fieldwork I hope to pursue in my future career and the experience of conducting independent research in a foreign country was just as instructive as the research topic itself. The opportunity to gain practical experience doing research has taught me more about its difficulties than any class could have. Because the research project was self-designed, I was able to blend my diverse academic interest in a way that supported my specific interdisciplinary approach and I now have greater confidence in pursuing similar research opportunities in the future. The NTC grant was well as others were critical to making this possibility a reality by bringing the cost of the project down enough so that I could cover the difference with my savings from campus jobs over the years.

I used NTC funds to finance my housing and language instruction in Santo Domingo. Here, I lodged at the Instituto Intercultural del Caribe where I spent six weeks being instructed in Dominican Spanish language, grammar and culture. The institute was in the University Zone of the capital and provided easy walking access to other useful educational institutions in the area. This included the Pedro Mir library of the University of Santo Domingo where I read and gathered books that helped me narrow down my topic. Additionally, it included the National Library where I was able to search through newspaper archives to get a better understanding of the Dominican national dialogue around the time of the 2010 Earthquake that devastated Haiti. Finally, and most importantly, the area included the General National Archives where I read through books on national identity and collected copies of texts and audio recording of interviews. After language classes during the morning and early afternoon, I would spend the rest of my weekdays at one of these institutions looking for documents and for sources on Dominican national identity. The primary set of data I collected and used for my analysis was a set of interviews collected from residents of the Dominican border town of Pedernales and its Haitian sister city of Ansapit that I was able to find after much searching at the national archives. Once I returned to the United States, I spent time analyzing the interviews using the theories I had researched prior to and during travel, as well as the contextualization brought about by the two-week OMA program and living in the country. I presented my research poster at the Center of Academic Equity’s Idea Symposium. 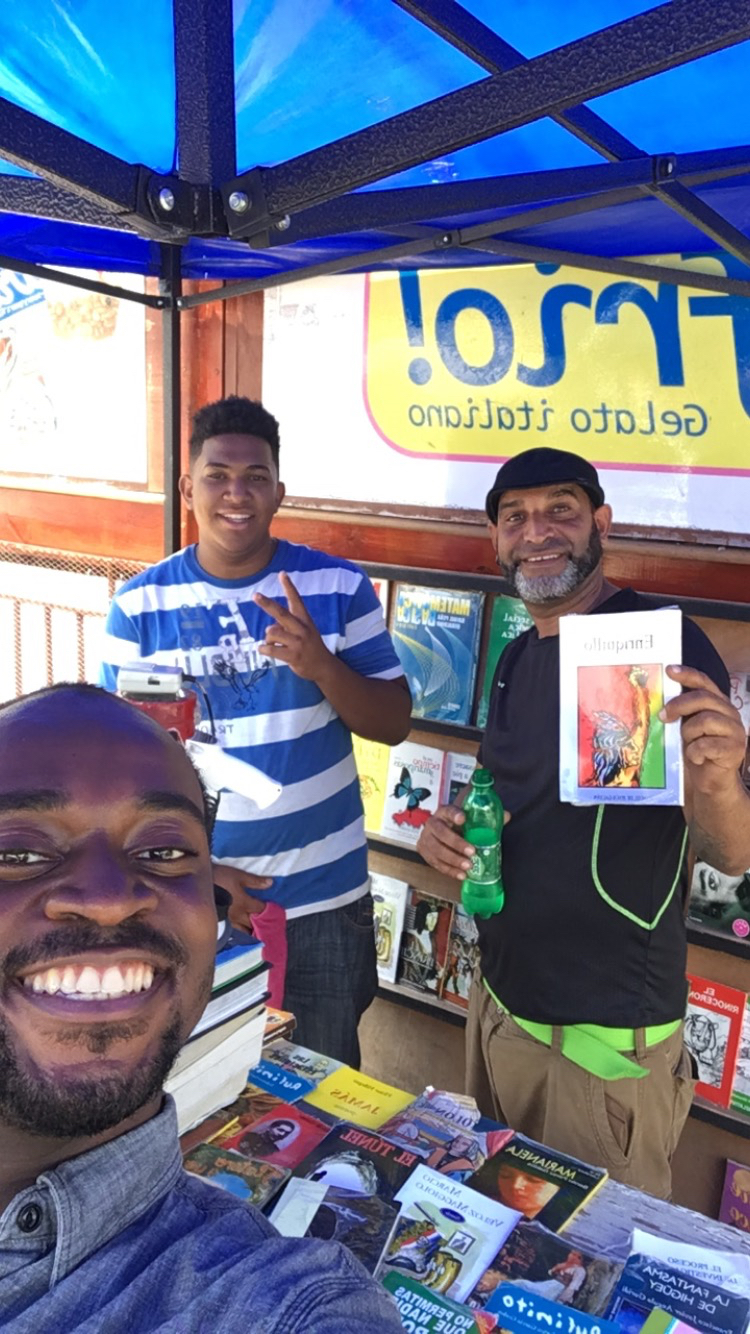